Okay so there’s been a meal I’ve been wanting to try for ages. I first saw it in the Voracious Vegan blog (edit – this was originally a link to the blog but it’s no longer active so I have copied in the post below) and it’s been in my bookmarks / favourite folder for a long time. So this is the first time I’ve tried to simmer seitan – my previous attempts have been of the baked variety. I was surprised at how well it turned out and Tasha in her blog mentions that it is a very forgiving recipe. I’d say it’s a very rewarding recipe because if you put in the effort it really comes out wonderfully. Mine did and I can see this is going to be a favourite of mine for years to come.

If you have any similar seitan recipes please share them because I’m a real fan after this one. Before we get started let me just say one thing: This recipe is one of the most amazing things I have ever, ever, tasted. It doesn’t just have a passing resemblance to fried chicken, it’s not just a vaguely decent replacement; it is fried chicken. I cannot stress enough just how absolutely authentic this tastes. It took an hour of convincing before my fiancé Cody would even begin to believe that I hadn’t just gone crazy and used real chicken meat. I gave a sample to my non-vegan, but still super amazing, friend Karin and she said her sons thought she was trying to trick them when she said it wasn’t real fried chicken. Apparently they were pulling it apart and examining it closely, all the while saying: “Mom, do you think we’re idiots!?”
Seriously crispy, deliciously flavored and perfectly textured, this is a meal worthy of convincing any omnivore that meat is definitely unnecessary. I know some vegans don’t enjoy eating anything that tastes like or resembles real animal flesh, but I’m not one of them. While the thought of eating actual animal meat makes me seriously nauseas, the thought of eating a cruelty free vegan version makes me seriously hungry!

This was my first time experimenting with seitan and I am so pleased with it I just know some version of it will be a weekly meal occurrence in my house. Before we left the U.S. last year I had eaten seitan a few times in vegetarian/vegan restaurants and I was shocked and impressed with how super yummy and meat-like it was. Unfortunately when we moved to Bahrain I scoured the island from top to bottom without any success: I could find no vital wheat gluten, the key ingredient to making seitan. It pains me to discuss this but I even tried making seitan with regular flour. The resulting disaster is one of my worst kitchen catastrophes ever. The ‘seitan’ cutlets were lumpy bricks of rubber that ended up in the garbage after just a few brave bites.
Last week while wandering morosely through Jawad’s grocery store, already feeling the ache in my wallet, my eyes alighted upon row after row of vital wheat gluten. I nearly howled in delight as I piled the heavy bags into my cart. Life in the grocery stores of Bahrain is so unpredictable. Some weeks they have what you want, other weeks they apparently have never even heard of it. (Oh, and kale? No one knows it exists.) So yesterday I headed into my kitchen armed with actual, honest-to-goodness vital wheat gluten and a glimmer of hope in my heart. Could I seriously make seitan? I had heard of, and experienced my own, horror stories, so I tried to contain my excitement.

The seitan came together quickly and simply with absolutely no mishaps. I could instantly discern its forgiving nature; it could be adapted into an endless amount of variations and handle all sorts of mistakes. After 20 minutes of simmering and 5 minutes of frying, I sliced into my first cutlet never expecting the shock that I received. I was completely, totally, blown away by the meaty taste and texture, and I still am every time I head back to the fridge to grab some leftovers. How could this really be made from the natural protein of wheat flour? How could something this insanely delicious actually be good for me? One more bite and every question in my head disappeared into the crispy, juicy flavor of the chicken fried seitan cutlet.
*This recipe for chicken fried seitan was inspired and adapted from this recipe created by the amazing genius Vegan Yum Yum. Check out her gorgeous blog. She was even on the Martha Stewart Show!

Ingredients
-1 and ½ cups of vital wheat gluten (can be found in the flour section of the Jawad’s on Budaiya Highway)
– 3 Tbsp nutritional yeast (if you live in Bahrain and do not have the best friends and family in the world that regularly ship you installments of this deliciousness, then just replace with three more tablespoons of vital wheat gluten)
– ¼ Tbsp cumin
– ½ tsp salt
-1 tsp garlic powder
– ½ tsp lemon pepper
– ½ tsp chili powder
– ½ Tbsp vegan Worcestershire sauce
– 2 Tbsp soy sauce
– 2 Tbsp soy milk
– ¾ Cup cold water
– Combine the above ingredients quickly and knead for just a minute or two. If you knead for too long the seitan will be a little tough. Separate the dough into 5 cutlets and drop into the lightly simmering broth.

To ensure the right texture I continually taste test the cutlets as the simmering progresses. If they are cooked for too long they become tough. But don’t get it wrong, this is a very forgiving recipe, it is hard to mess up! They never become too tough, just a littler tougher than my perfect dream chicken fried seitan, but still deliciously, delectably tasty. Who knows, maybe you like your seitan a bit firmer. In that case knead the dough for a bit longer and simmer for a few minutes more.

Please…continue:
-Keep the cutlets in the broth but remove from heat and allow to come to room temperature while you prepare the dredging mixtures.
-In a large frying pan heat a ½ inch or so of peanut oil on medium high heat.

Dredge the cutlets first in the wet mix:
-1/4 cup water
-1/4 cup soymilk
-3 Tbsp stone-ground spicy mustard
-1/2 tsp garlic powder
-dash of lemon pepper
-2 Tbsp all purpose flour
-1 Tbsp nutritional yeast (you can replace with AP flour, but if you do make sure to up the spices a bit)
-1/2 tsp cumin

Then dredge the cutlets in the dry mix:
-1 and ¼ cup all purpose flour
-1/2 tsp salt
-1/2 tsp pepper
-1 tsp cumin
-1 tsp garlic powder
-4 Tbsp nutritional yeast (omit if you must, replacing with AP flour, but up the spices)
-1 tsp paprika
-3 tsp baking powder
-Fry the dredged cutlets in the peanut oil on medium high heat until they are golden brown and crispy all over.

Serve on a hamburger bun with vegan mayo and mustard, pickles, lettuce and tomatoes. Or slather with vegan butter and hot sauce for hot wings, or serve with a side of mashed potatoes and white gravy. Like I said, the options are endless, have fun! 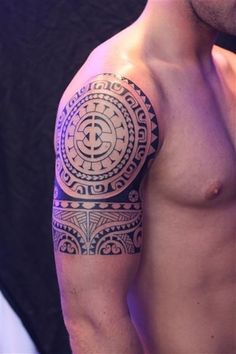 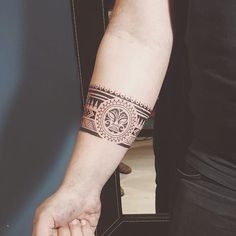 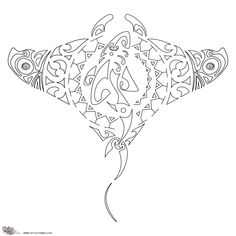 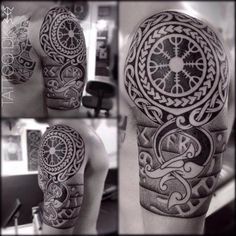 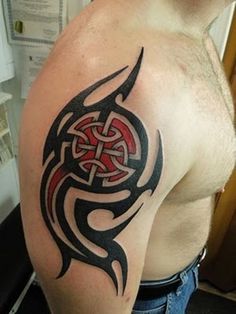 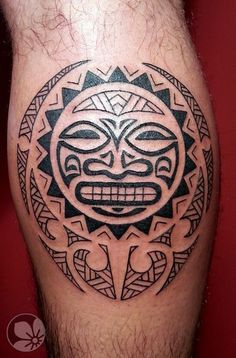 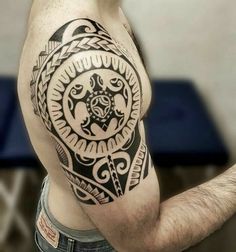 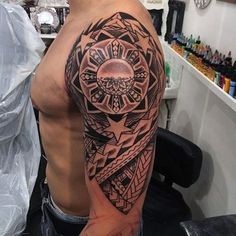 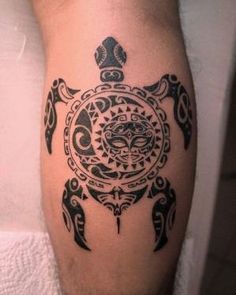 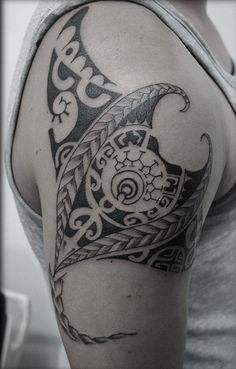 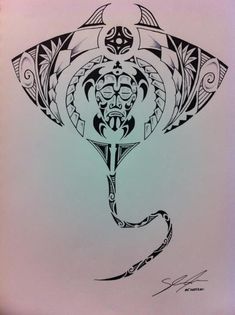 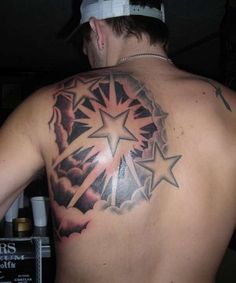 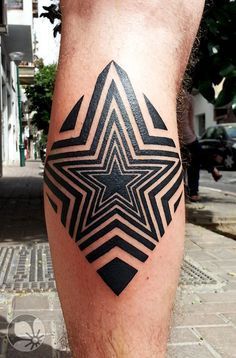 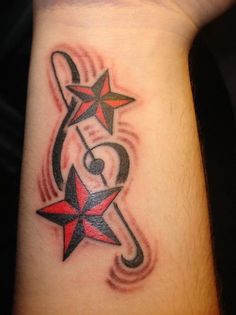 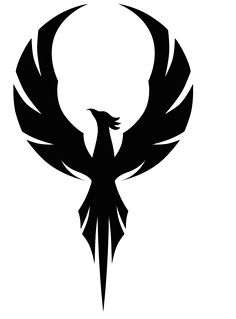 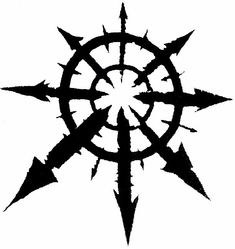 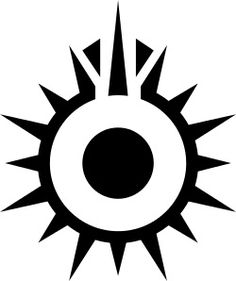 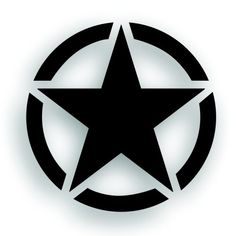